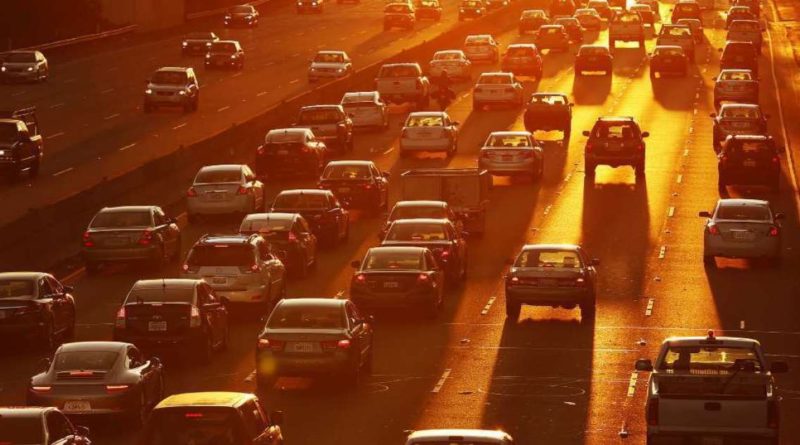 You have heard it on the news.  California moving companies have a backlog.  Going on for months.  The why is more political than most think.  In researching for this post, we found some very serious claims that have caused the mass exodus.

In many states, like California, some of the people who have relocated from the state say that they left a third world country to join America.   With unaffordable housing, high taxes, draconian politics, and the threat of more taxation and reduction of freedom in their eyes, threatens their fabric of family.

These are not Red or Blue people, these are middle class families that after the tax burden, some going over 60%, a lack luster response to the riots and looting, and with the COVID Crisis, remote work is allowing them to move out and not take a financial hit.

So why is there a mass migration from rust belt states to other states?  High Taxes, High Cost of Living, High Housing Costs, Family, retirement, better jobs, attitude based on income, and overall, some aspects of the lack of responsibility of the government to keep services optimal and to keep infrastructure up to date and modernized, many people are questioning why they are bothering with the big city life.

Stanford, Professor Mark Duggan said the state will have to make big decisions about generating revenue to stave off major budget cuts after borrowing billions from the federal government to pay unemployment claims. Political sacred cows like residential property tax caps would need to be reconsidered, and in North Carolina, sales tax and gas tax caps will also need to be revisited.

“I worry a lot about if we’re complacent,” Duggan said. “We’ve been able to get away with not-great policies because of the amenities.”

But the issue is not necessarily the taxes or any of the other things that people claim.   Over the past 30 years, there has been a mass outflow from cities in which has impacted malls and what used to be particularly popular store fronts.

There is not a day I don’t travel by a strip mall or some other super mall where it is partially empty, or it is boarded up.   The mass market of the malls has been faltering with the bankruptcies of some of their larger tenants, like Sears, J.C. Penny, Neiman Marcus, Stein Mart, Brooks Brothers, GNC, Pier 1, and more, the mall is looking to be hit by no less than 30% closure.

But why, you ask do all of these places leave the mall and/or go bankrupt?   Because if you think about the story of how deer live, when food is plentiful, they will congregate around one place.  There is where your mall is put up. Now that people are moving out of those locations, where are the malls?  They are where the people aren’t, online.   Many people don’t go to malls without

Plan on seeing more open-air markets in the future.  That, you can bet on.

Wikipedia word of the day is siblicide : (chiefly zoology) The killing of a sibling, especially as observed among certain species of animals.