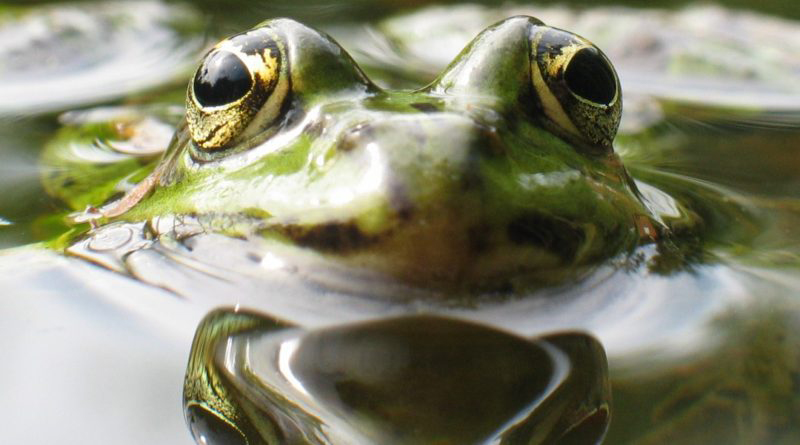 Mike Brandly is a good friend and a Super Auctioneer (in my book) I felt that this was important for everyone to see so we posted it here for your convenience.

For more on the many subjects, please visit Mike’s Auction Blog at: https://mikebrandlyauctioneer.wordpress.com/

I was standing in front of a German hand-carved closed china cabinet with extraordinary detail. The year was 1997. I asked for an openig bid of $5,000 and you could hear a pin drop other than my bid-calling.

There’s a phrase in the auction business — “You can’t start where you want to finish” and often auctioneers can’t. Nobody opened this cabinet at $5,000 but bidding moved to $5,000 one minute later in $500 increments.

The word “auction” traces its origins to a concept of increasing — gradually increasing. People sense ownership when they are the high bidder, and loss when they are outbid. The emotion of becoming the owner again often drives people to bid that one more time.

This article certainly caught my eye — as the authors point out changes in the auction business (buyer’s premiums, online, platforms, disintermediation … elimination?) didn’t happen overnight. It happened gradually and that’s why it happened at all: https://medium.com/@j.fuller.thompson/the-boiling-frog-phenomenon-17212f719681.

Most notably, some online platforms claimed “We will only serve auctioneers …” and now allow anyone to use their platform and even more concerning now compete for the same business. It happened slowly, and a few auctioneers fought the battle at each step, but eventually … well, here we are.

It appears auctioneers will never learn that online platforms of any type (calendars, online bidding portals, so-called online marketplaces) are all only beholden to their owners, stockholders and/or venture capital investors — either presently or will be.

Can any one (or one company) auctioneer battle the frog-broilers? I doubt it. As the authors of the above noted, these auction platforms have their eyes on “boiling” the largest auction company on earth. If they can possibly boil the largest frog, can they boil you? Individual auctioneers have a tremendous battle ahead to survive.

Auctioneer associations (state/national) are likely the only hope auctioneers could act in any collective way to battle against being boiled. Similarly, the real estate industry has for years been emboldened by their association and their systems and online software — however, recently their shortcomings have been exposed.

In other words, it’s not enough to create an association-based online calendar/bidding platform, as it would have to be supported, upgraded, marketed, and kept state-of-the-art to survive in our ever-changing world — something the real estate folks apparently didn’t realize.

While it is somewhat difficult to imagine auctioneer association boards not recognizing the real estate model (actually some board members did,) no boards took any meaningful long-lasting action in 2001 … 2019, with some of those same auctioneer-board members instead pursuing such in the private sector.

Nonetheless, is it too late for all individual auctioneers to reclaim the auction market in the United States and otherwise? It’s maybe not too late, but the temperature in that pot is getting fairly hot. If we have any time, we don’t have much more. The first step for many might have to be the realization we’re in the pot at all.

Mike Brandly, Auctioneer, CAI, CAS, AARE has been an auctioneer and certified appraiser for over 30 years. His company’s auctions are located at: Mike Brandly, Auctioneer, RES Auction Services and Goodwill Columbus Car Auction. He serves as Distinguished Faculty at Hondros College, Executive Director of The Ohio Auction School, an Instructor at the National Auctioneers Association’s Designation Academy and America’s Auction Academy. He is faculty at the Certified Auctioneers Institute held at Indiana University and is approved by the The Supreme Court of Ohio for attorney education.

Wikipedia word of the day is siblicide : (chiefly zoology) The killing of a sibling, especially as observed among certain species of animals.