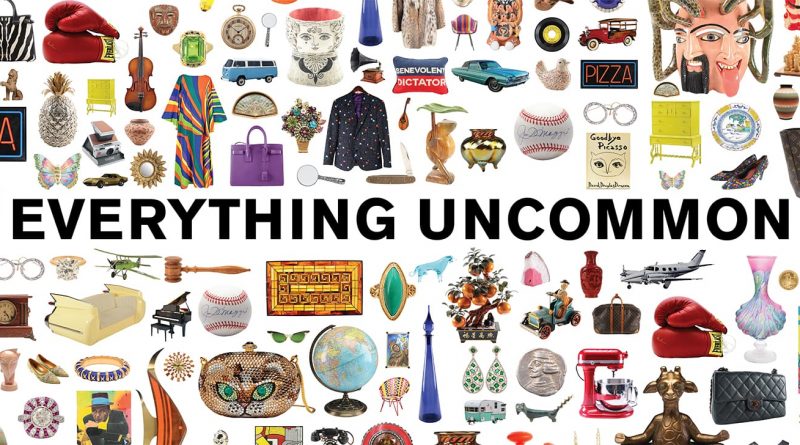 Early this year, we wrote about a company called “Everything But The House” that takes everything in the house and sells it in a consignment deal, leaving the real estate for the family to sell it traditionally.  We mentioned in our article that those varieties of Estate Tag Sale and Consignment companies that the number of complaints on folks not getting paid continued to come in.

On many of the sites that have open reviews have a rating of 2 or less and many of them were “Poor upper management, shady business model, company was built as a service to help people and that message has been totally lost by money hungry corporate.” – Glassdoor Review.

One other review says “Recurring layoffs and market closures. Lack of communication to the point of neglect from management. No formal training and lack of expertise in the very things they sell.”

The company supposedly told Ohio regulators it could lay off much of its local workforce: 230 employees at facilities as the company seeks to sell assets.  ETBH has a franchised office in Charlotte, NC.

Under the process, an assignee (similar to a bankruptcy trustee) has assumed control of the company’s operations and assets.

While Everything But The House continues to operate as an ongoing business, it will cease to exist as it is currently incorporated, the company told Ohio officials. Once the court proceedings are completed in the next four to six weeks, EBTH will be sold or liquidated.

Specifically, the company will be: sold and continue operating as EBTH; sold and operate under a new name; or cease operations with remaining assets liquidated, the company disclosed to Ohio officials.

Because Everything But The House will no longer be an independent company under its current ownership, it has issued a notice to state officials disclosing 240 of its local employees will no longer work for it by late August.

Court records say the struggling company, which once had more than 1,000 workers, now only employs 350.

Court documents obtained by The Enquirer indicate EBTH defaulted on an operating line of credit, on which it owes $5 million. The secured creditor is demanding payment.

Under the process, an assignee (similar to a bankruptcy trustee) has assumed control of the company’s operations and assets.

The assignee has begun the process of “selling substantially all of the assets…” to pay off the creditors, according to court records.

“(The) board of directors extensively explored, with the aid of seasoned professionals, options to maximize value for constituents,” court records said. “For various reasons, none of these options were viable.”

Once labeled Ohio’s most valuable startup, Everything But The House was founded in 2007 and grew rapidly until a major restructuring and management change in 2018. Executives said earlier this month the money-losing company’s fortunes were rebounding.