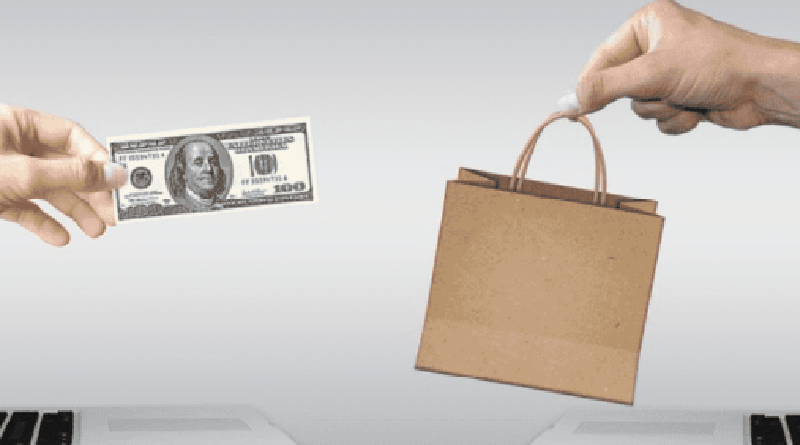 The Supreme Court last year gave states a green light to collect online sales tax from out-of-state businesses without setting guardrails. And what do you know? States are now testing the limits of their taxing power and creating a web of regulatory trip-wires for small businesses.

The High Court decision was remarkable in its explicit repudiation of Quill. It called that decision “unsound and incorrect,” and “flawed on its own terms” and said it “creates rather than resolves market distortions.” In effect, the majority of justices said that the Court made a mistake in 1992 (and in an earlier case) and it was now going to fix that error.

The Court’s majority—including justices Kennedy, Thomas, Ginsburg, Alito, and Gorsuch—said that states should have broad leeway in imposing taxes without interference by federal courts. It also said that Quill’s physical presence rule gave “some online retailers an arbitrary advantage over their competitors who collect state sales taxes” such as brick and mortar businesses.

Kansas plans to impose what some tax experts said Wednesday would be the nation’s most aggressive policy for collecting state and local taxes on online sales, possibly inviting a legal battle.

So why is this important? What this means is that the government sales tax police will attempt to come across state borders, and fine, arrest, and imprison those who don’t do what each of the 10,000 potential tax sectors require.

Kansas does not believe the Revenue Department has the authority to exempt some small, out-of-state businesses from collecting sales taxes. Legislators must set the thresholds, he said.

How does will this go? We will see. But prepare yourself for some tax fighting.