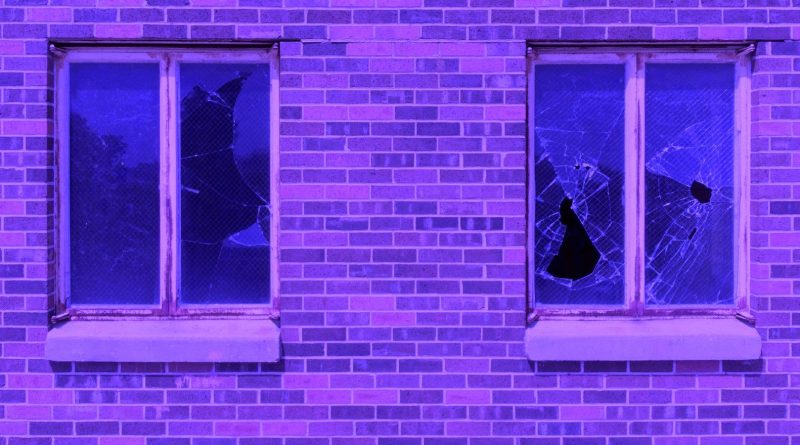 Online real estate agency Purple Bricks (PURP.L) will pull out of the United States, the company announced Wednesday. Operating losses at the firm jumped by 88% to £52.3m in its most recent financial year.

The company had already said it would scale back its ambitions in the US in May, when it ousted its CEO and withdrew from the Australian market.

The latest announcement came as part of the company’s full-year results. While losses at the firm almost doubled, group revenue was up 55% to £136.5m.

Revenue in the UK, which accounted for two-thirds of all revenue, jumped 21% to £90.1m. The company said it made an operating profit of £5.3m in the UK.

But its US and Australian divisions posted a combined operating loss of £51.1m.

“We have taken the difficult decisions to exit our businesses in both Australia and the US as it is very important that we now focus our resources on the UK and Canada,” the company’s new CEO, Vic Darvey, said on Wednesday.

Darvey said the withdrawals from Australia and the US would be conducted “in an orderly manner” and are expected to be complete by the end of 2019.

In May, Purple Bricks founder and CEO Michael Bruce departed the company.

Chairman Paul Pindar said its rate of geographic expansion was “too rapid,” and that the quality of execution had “suffered.”

While the company on Wednesday reiterated its medium-term goal of gaining 10% of the UK market, it pointed to Brexit. Purple Bricks said “current economic and political uncertainty” mean conditions “remain challenging.”

The downward trend in volume, however, was partially offset by higher average revenues, the company said.

Taking into account closure costs, total losses in Purple Bricks’ Australian and US businesses are expected to be between £10m and £14m in its 2020 financial year, the company’s CFO, James Davies, said on Wednesday.

Quote of the Day: "You have succeeded in life when all you really want is only what you really need." - Vernon Howard