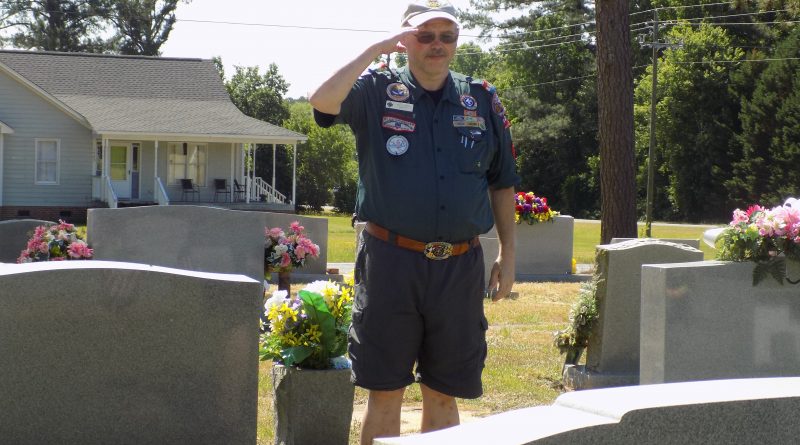 As Venturers, we commit ourselves to a way of living.  This method is outlined in our Oath, Promise or Pledge.  Our Venturing Crew has been studying this Oath for several weeks and tonight we’re discussing and defining what it means to do our best to do our duty to our country.

When asked to describe typical “duties” that we fulfill as citizens, I’m sure that most scouts would quickly list several activities:

Of course, the effort to fulfill a duty to country might be expressed through career choices:

Being an active or “participating” citizen is one of the goals of the scouting movement and this is evident when you consider that no less than three of the eleven required merit badges for Eagle Scout focus on citizenship:

Citizenship has been defined and argued by many philosophers and writers through the ages.  Most have suggested that being a citizen provides both rights and responsibilities.  This balance helps assure an orderly society, and in the most basic terms, suggests that we should be willing to volunteer to help with issues and audiences that are larger than our own interests.

The 1911 Boy Scout Handbook comments extensively on citizenship, and includes this admonition to scouts; “A scout’s duty is to be useful and to help others. He must be prepared at any time to save life or to help injured persons.”

Additionally, the 1911 Handbook includes a letter from the honorary Vice President of Scouting, Teddy Roosevelt.  Much of his letter reflects on citizenship as a duty or obligation and it seems quite passionate; “No one can be a good American unless he is a good citizen, and every boy ought to train himself so that as a man he will be able to do his full duty to the community. I want to see the boy scouts not merely utter fine sentiments, but act on them; not merely sing, “My Country ‘Tis of Thee,” but act in a way that will give them a country to be proud of. No man is a good citizen unless he so acts as to show that he actually uses the Ten Commandments, and translates the Golden Rule into his life conduct–and I don’t mean by this in exceptional cases under spectacular circumstances, but I mean applying the Ten Commandments and the Golden Rule in the ordinary affairs of every-day life. I hope the boy scouts will practise truth and square dealing, and courage and honesty… Any boy is worth nothing if he has not got courage, courage to stand up against the forces of evil, and courage to stand up in the right path. Let him be unselfish and gentle, as well as strong and brave.”

While it’s not necessary to be a Christian to be a scout, the scouting families in our troop share a common Christian faith and we choose to examine scouting ideals in the light of God’s revealed word to mankind – the Bible.  What does the bible say about citizenship?  I was able to find three specific references to our behavior towards government:

Based on these three passages, I would submit that doing our duty to country is part of doing our duty to God.  I’m confident that a further examination of the Bible would yield additional references of our calling to practice hospitality towards strangers and to take care of people within our own church families, too.  These are related to being a good citizen as part of being a “good Christian”.

A non-scouts alike, should be confident that fulfilling his duty to country is a worthwhile experience, and the help that he provides could create ripples of goodwill and inspiration to others to follow his example.